The ANSTO Education Team was proud to host the fifth annual Shorebirds Competition, which ran from 22 March to 12 August 2022. Students in Years 3 to 6 across Australia were invited to create a public awareness poster highlighting an important wetland or coastal habitat (found in their local area or State/Territory) and one of Australia’s amazing 54 species of shorebirds. Students were also asked to elaborate on what the message shown on their poster means to them.

Lesson plans, linked to the Australian Curriculum for Science, Geography and English, were provided to assist teachers. Information sheets for students on shorebirds and wetlands were also available. More information about the competition and educational resources can be found on the webpage here Shorebirds Competition 2022 | ANSTO.

All entries were assessed by an expert panel. In addition to strong artwork, the judges were looking for accurate representations of Australian shorebirds and habitats. Slogans and messages were also carefully considered and needed to demonstrate correct understanding of either a migratory or resident shorebird.

Overall, the judges were very impressed by the thoughtfulness and creativity demonstrated by the many students who participated and congratulate them for their fine efforts. There was a wide variety of approaches demonstrated, as well as many shorebird species and wetlands showcased, making judging an extremely difficult task. All prize-winning posters are shown in the galleries below. A new category for best slogan or message from each State or Territory was also introduced this year.

In addition to the prizes above, certificates of commendation will be awarded to students who demonstrated considerable effort in researching and creating their posters, but who missed out on a prize.

We thank all our participating students and schools and give special thanks to the many dedicated teachers and parents who created a conversation around this important environmental topic and inspired children to learn and achieve.

We gratefully acknowledge The Overwintering Project, a project for adult artists, as the source of inspiration for this competition and for their continued support. This important project raises awareness of our migratory shorebirds and their habitats across Australia. 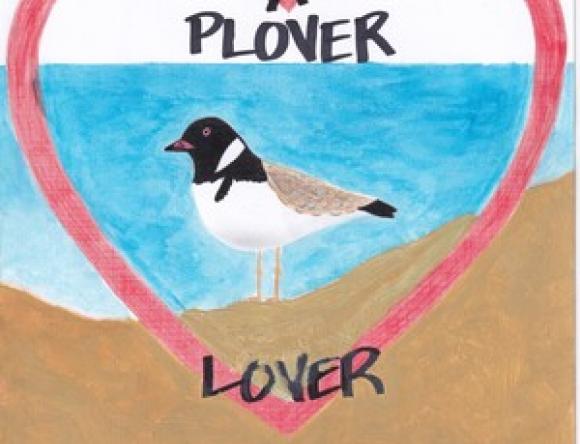 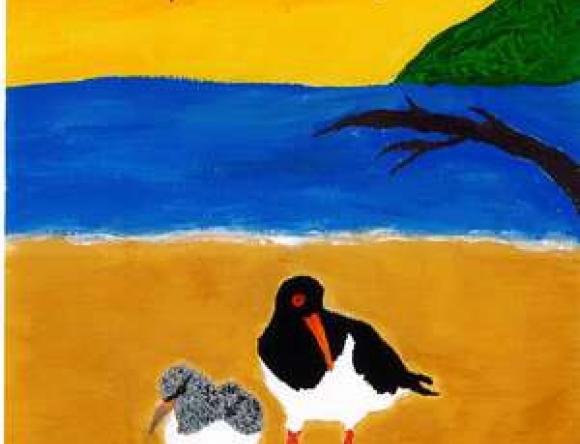 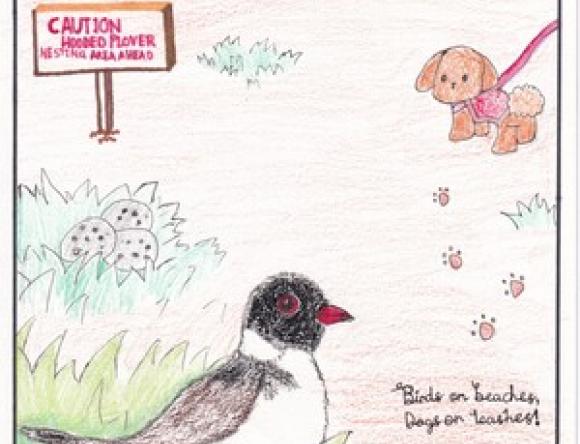 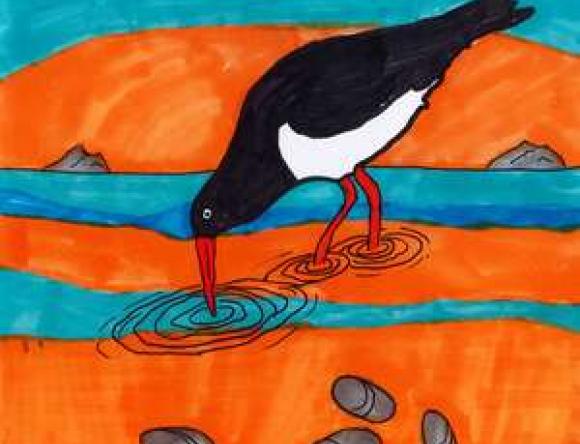 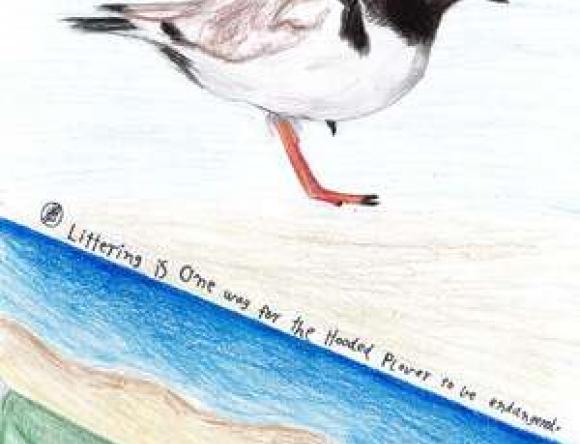 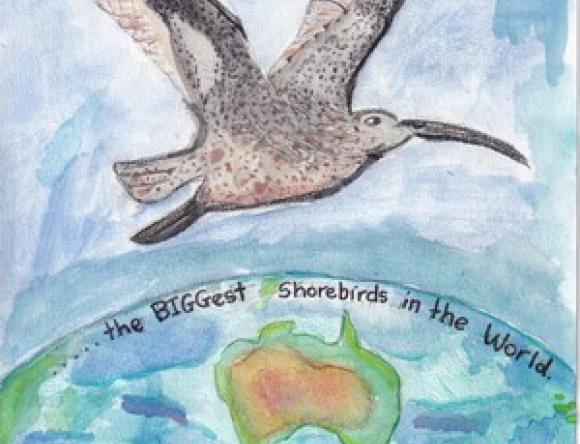 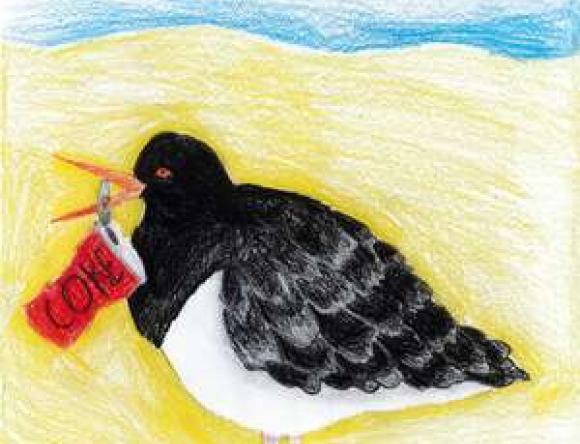 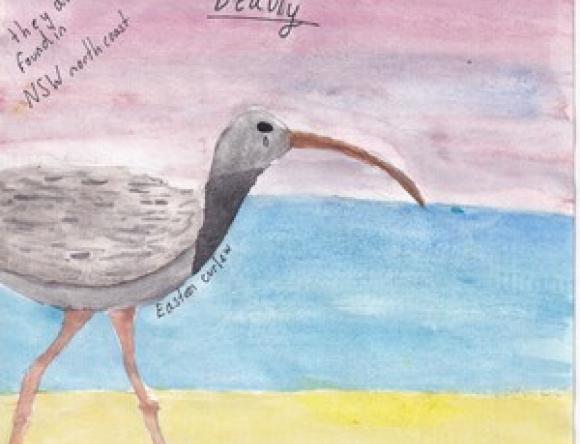 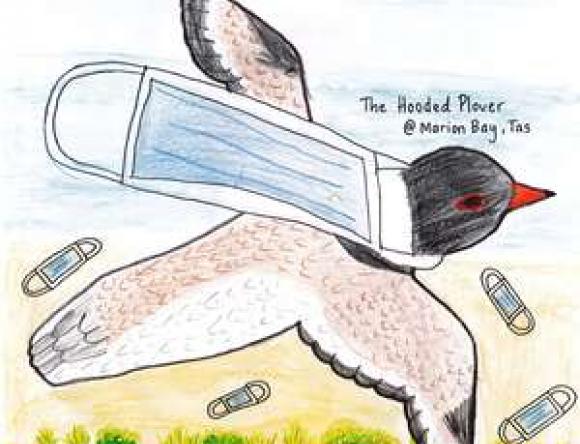 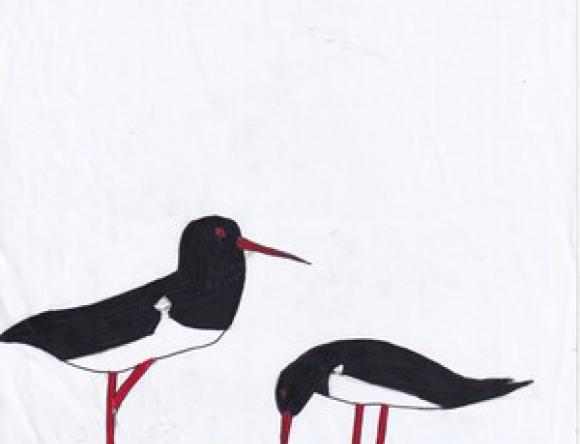 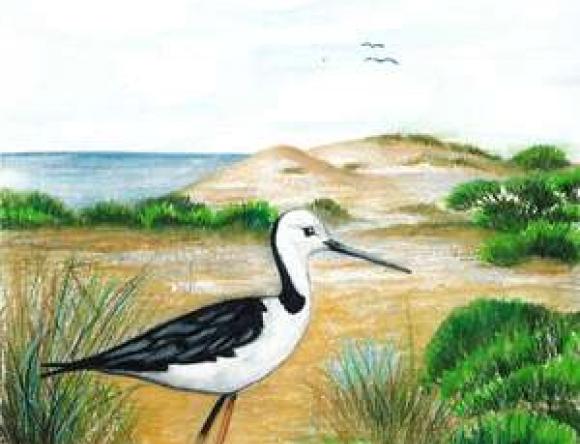 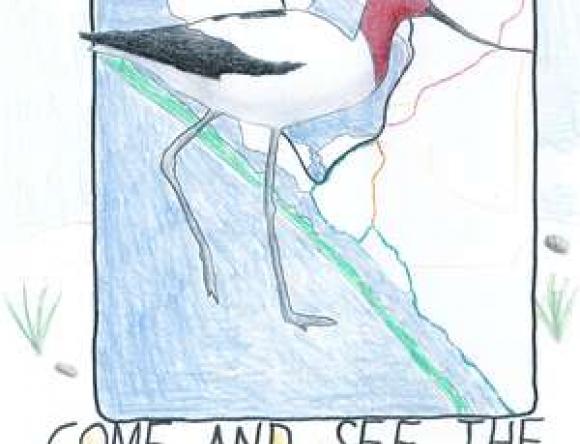 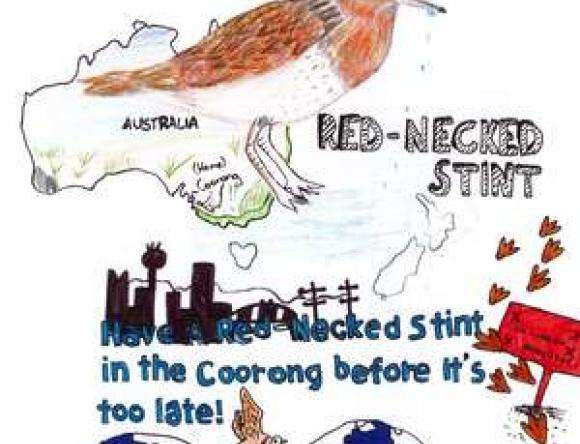 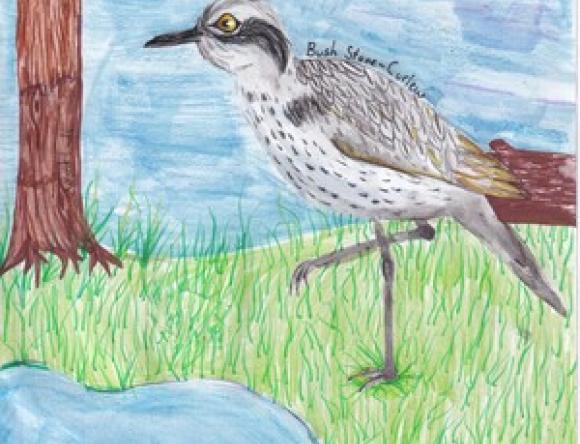 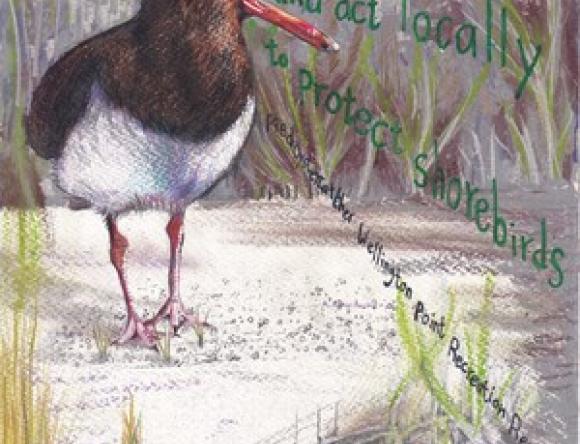 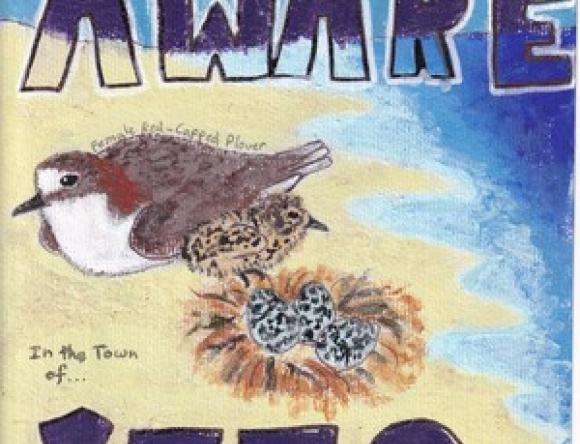 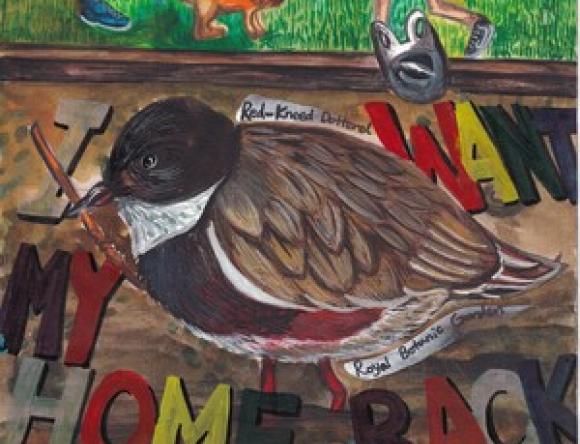 For the first time, the Shorebirds Competition 2022 offered a prize for the best slogan or message that highlighted how special the chosen shorebird and area are in a student's State or Territory. The slogans and messages of the winners of this award in 2022, showed a connection to, and appreciation for, their chosen shorebirds and wetlands.