Radiation can be described as energy or particles from a source that travel through space or other mediums. Light, heat, and the microwaves and radio waves used for wireless communications are all forms of radiation. 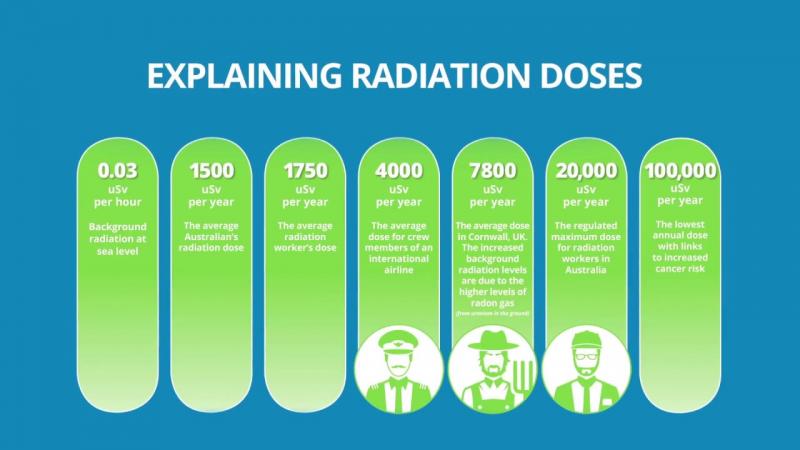 Australians are constantly exposed to ionising radiation from a variety of natural and artificial sources.

The sun is a major source of cosmic radiation, or radiation originating from space. Airline flights and skiing at high altitudes are activities that will increase exposure to this cosmic radiation. Many buildings also emit ionising radiation simply because the materials that were used to build them, such as clay bricks and granite,  are naturally radioactive. 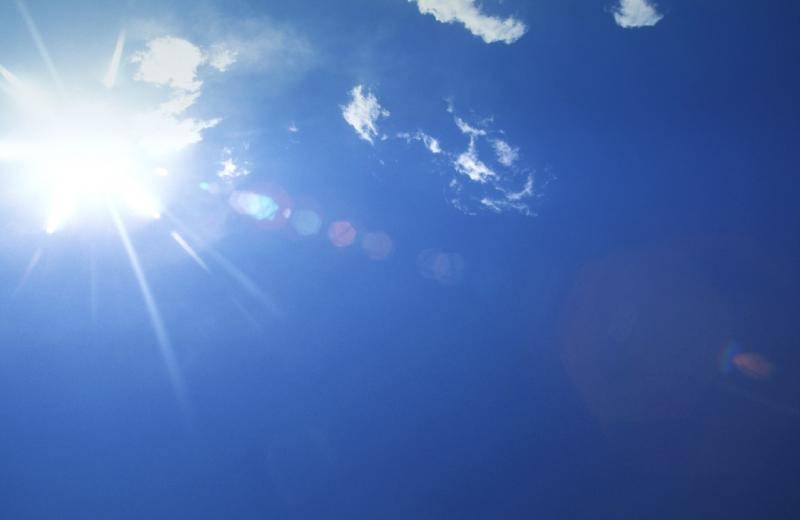