In April 15 1953, Australia entered the nuclear science arena, when the Atomic Energy Act came into effect. The Australian Atomic Energy Commission (AAEC) followed and in 1987 the AAEC evolved into the Australian Nuclear Science and Technology Organisation (ANSTO) as it’s known today.

The history of ANSTO

Join us in 2023 and look back at 70 years of Nuclear Research at ANSTO.

Stay tuned in the coming months for exciting celebration announcements and events!

HIFAR was Australia's first national research reactor. It was central to the research that occurred at ANSTO and it operated safely and reliably for almost 50 years. The reactor was in operation between 1958 and 2007, when it was superseded by OPAL - the Open Pool Australian lightwater reactor.

The purpose of HIFAR was to produce neutrons for the production of nuclear medicine and for scientific use. Neutrons are subatomic particles found in the nucleus of all atoms. HIFAR produced neutrons through the process of fission, the splitting of a large atom uranium, into two smaller ones; and one or more neutrons. Fission occurs when a heavy nucleus absorbs a neutron and splits. Some of the neutrons given off in the process of fission, after slowing down (losing energy), are used to keep the fission chain reaction going.

Moata was one of ANSTO’s first reactors and operated successfully for 34 years until 1995. It was a small 100 kW research reactor and was initially used for research and training and later included activation analysis and neutron radiography. Moata also played an important role in aircraft safety.

Commercially, Moata was used for approximately 15 percent of all procedures world-wide involving radiography to check the structural soundness of jet engine turbine blades. The reactor was also an important tool for Australia’s uranium mining industry, providing rapid and accurate measurements of ore. Moata was dismantled in 2009. Moata is an Aboriginal name meaning "gentle-fire" or "fire-stick". 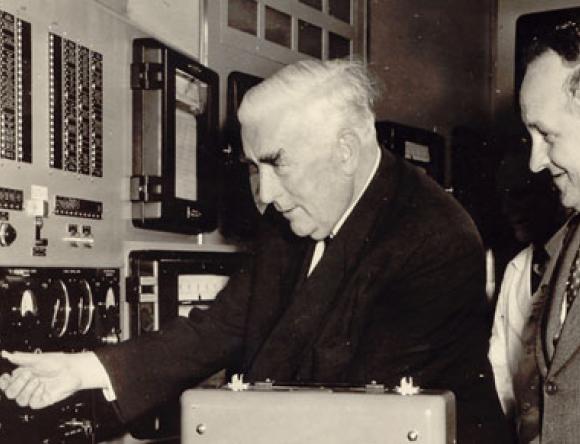 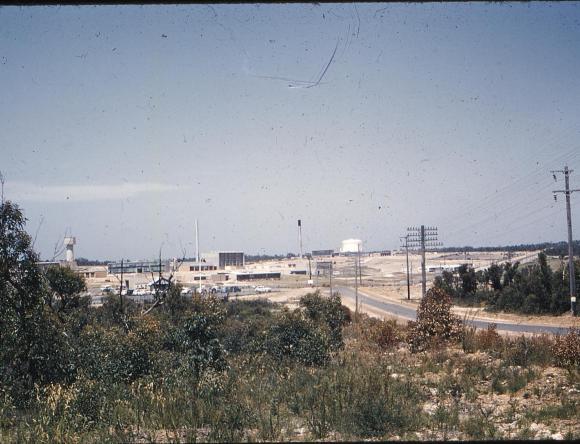 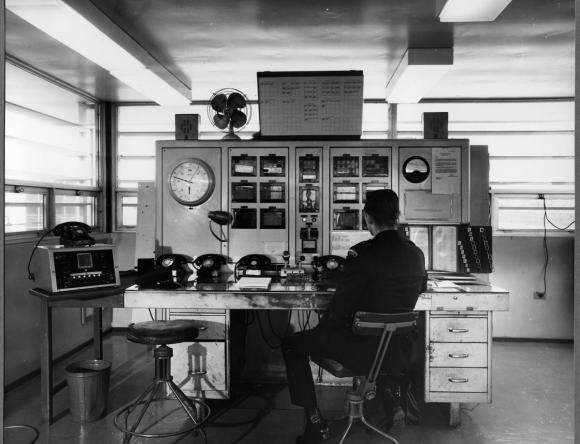 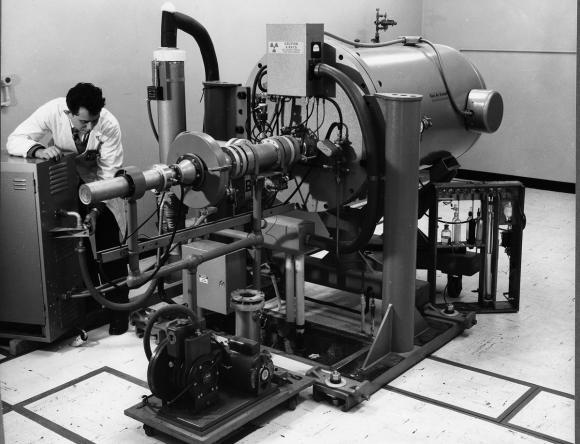 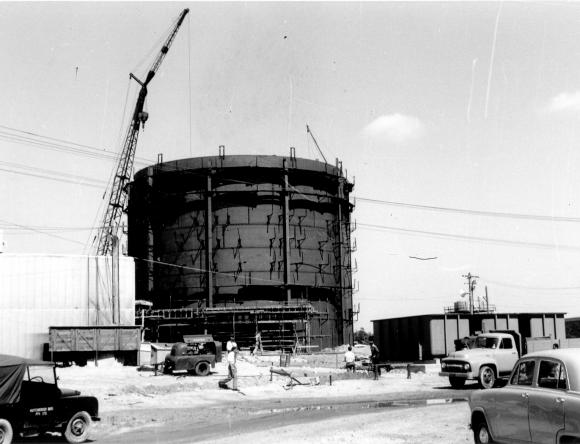 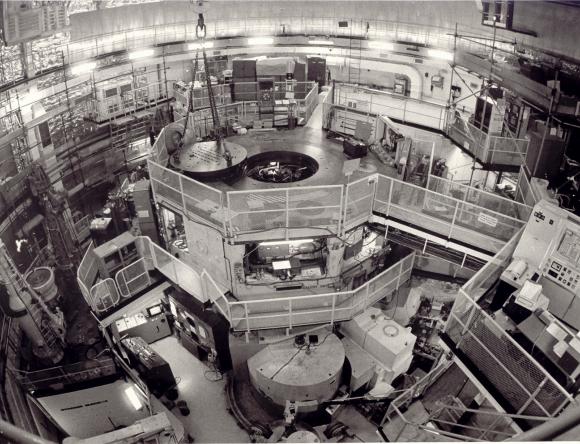 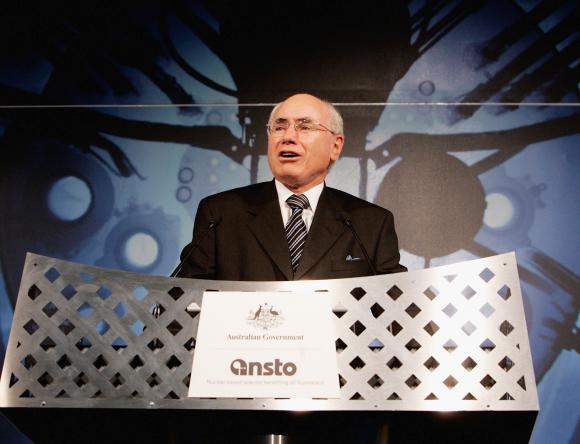 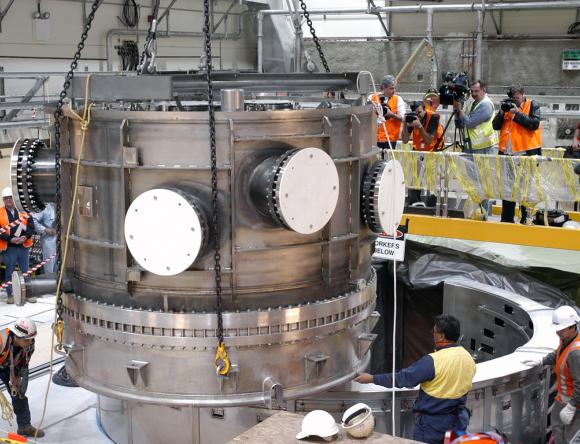 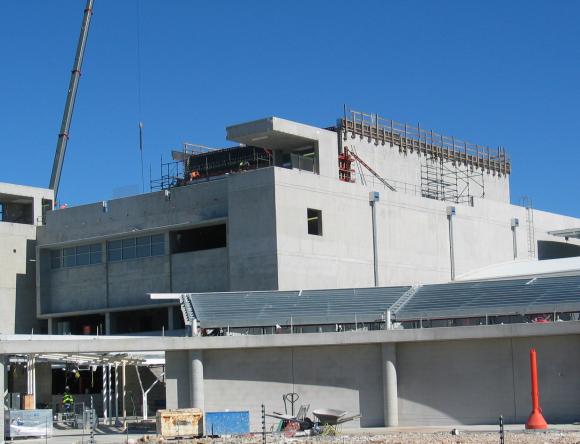 Our link to Australian Aboriginal history