Con Lyras, Group Executive Capital Programs & Chief Engineer has been made a fellow of the Institute of Engineers Australia. 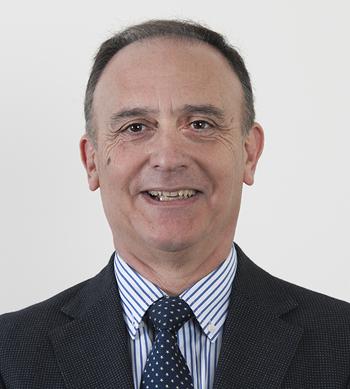 “My original intention was to apply for Chartered Engineering status however after a lengthy interview fellowship was discussed,” said Lyras.

“They remarked on my significant contribution to the industry as well as international work with the IAEA,” he added.

Both accreditations were awarded.

“It is always gratifying to be recognised by your peers. There are a number of Fellows at ANSTO including Dr Anne Hellstedt, Director of the Innovation Precinct and Adi.”

Con is Chairman of the Board of ANSTO Nuclear Medicine and Managing Director of PETTECH Solutions.

CEO Adi Paterson said he was pleased to see Con’s management and leadership skills highlighted in the large engineering community in Australia with this acknowledgment.

Con is well known for his contributions to ANSTO well beyond that of a highly qualified engineer.

Engineers Australia is the largest and most diverse body of engineers in Australia with around 100,000 professional members at every level, across all fields of practice.