An international team led by New Zealand food scientists at the Riddet Institute has used neutron scattering techniques to characterise the structure of an oil-in-water emulsion commonly used in foods, such as milk, cream, salad dressings and sauces.

Oil and water do not mix and emulsions are inherently unstable so emulsifiers are used to prevent their components from separating.

There are a number of ways to stabilise an emulsion. In food systems, the use of molecules such as proteins or food-grade surfactants is most common; however, particles can also be used.

"In this research published in Langmuir, our collaborators have used particles produced from whey proteins from milk to coat the emulsion droplets," said co-author Prof Elliot Gilbert. lead of ANSTO’s activities in food materials science.

“These primary emulsion droplets effectively behave as particles themselves that can be used to stabilise even larger micron-sized droplets.” 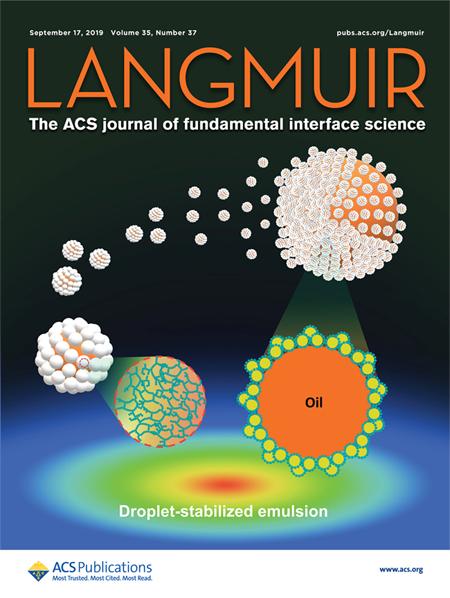 These smaller particles act to stabilise the much larger emulsion droplets,” said Gilbert.

“These emulsions have enormous potential in the development of functional foods and could aid in increased delivery and enhanced uptake of dietary nutrients to help fight malnutrition,” said Gilbert.

“The shelf life of the products that contain these emulsions is also far greater than other products.”

A natural related stabilisation arrangement in food is the Pickering emulsion, which uses solid particles as stabilisers that accumulate at the interface between two non-mixable liquids.

“It is similar to the way that casein micelles can stabilise fat globules in milk to prevent separation,” said Gilbert.

Neutron scattering was used to determine the packing arrangement of the particles at the interface of the primary emulsion droplets which form a fractal network.

Small angle and ultra-small neutron scattering measurements revealed that the nature of the network was influenced by the structure and concentration of the whey protein micro-gel particles.

“Both Bilby and Kookaburra were used in the experiments. When studying samples containing particles with sizes of the order of hundreds of nanometres, small angle scattering is fine but one really needs ultra-small angle scattering to reach those longer length scales on the 1 – 10 micron range,” said Gilbert.

“Another significant advantage of using our neutron instruments is that these measurements can be made in a liquid state, under conditions in which they are used,” said Gilbert. “There’s no need for drying or staining as for other analytical methods; you just make the sample and present it to the neutron beam.”

The investigators determined that the optimal condition for the production of whey protein micro-gel particles was the application of heat treatment at pH 5.9 without a buffer.

Collaborators to the paper that was published in Langmuir came from the Riddet Institute (NZ), Qilu University of Technology (China), the University of Queensland and ANSTO.

Gilbert stresses that SANS techniques are valuable to study a multitude of food materials; this includes controlling starch and lipid digestion to improve health outcomes, optimisation of industrial processing and the design of nutrient delivery systems. 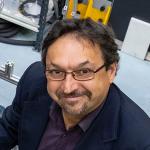