Michael Druce has been awarded a Public Service Medal in the Australia Day honours for outstanding service to nuclear medicine production in a long distinguished career at ANSTO. 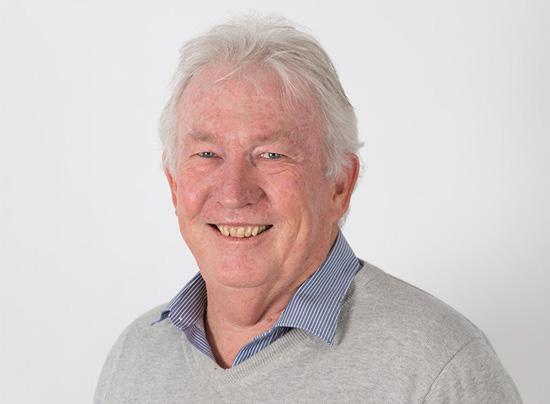 He led critical improvements to the large-scale production of radioisotopes for medical imaging for over 40 years. The combination of his scientific skills, innovation and business management has transformed ANSTO's ability to supply nuclear medicine products, ensuring domestic supply and resulting in Australia becoming a global distributor.

His leadership, commitment to excellence, and tenacity in solving technical challenges is widely known and respected in the nuclear medicine production community and he is frequently asked to speak at international events.

He has played a key role in the growth and operation of ANSTO's nuclear health business, in particular the development of a radiopharmaceutical key to imaging of the heart, brain and cancers, molybdenum-99 ( Mo-99). Through his innovation, ANSTO is a global contributor in the use of proliferation-resistant low enriched uranium for Mo-99 production.

He was also instrumental in the design of the new ANSTO nuclear medicine facility, which is licensed and capable of supplying all of domestic needs and potentially up to 30% of the global patient needs for Mo-99. The production of Mo-99 has had a significant effect on the health of Australians and it is estimated that more than 110 million people worldwide have benefited from nuclear medicine production at ANSTO during his tenure.

He received the CEO award for a Sustained Contribution to ANSTO in 2017.