Ultra-sensitive experiments at ANSTO’s Centre for Accelerator Science have provided evidence that supports a theory that a neutron star merger may explain the presence of some of the heavy elements, such as gold and uranium, on Earth and in the Solar System.

Although a definitive answer to the question has yet to be provided, an investigation, published in the journal Science and led by physicists at the Australian National University (ANU), represents significant progress.

Astrophysical theories indicate that cataclysmic events, such as supernovae and neutron star mergers, are needed to create many of the elements beyond iron in the periodic table.

“However, it is not clear if supernovae are powerful enough to account for the range of elements that are around us,” Dr Michael Hotchkis, Principal Research Scientist at ANSTO’s Centre for Accelerator Science and co-author on the paper, said.

Prof Anton Wallner, who is affiliated with ANU and Helmholz-Zentrum Dresden-Rossendorf (HZDR), and Prof Michael Paul at the Hebrew University of Jerusalem have been tackling this problem for many years using accelerator mass spectrometry to find quantifiable evidence to support theoretical calculations. 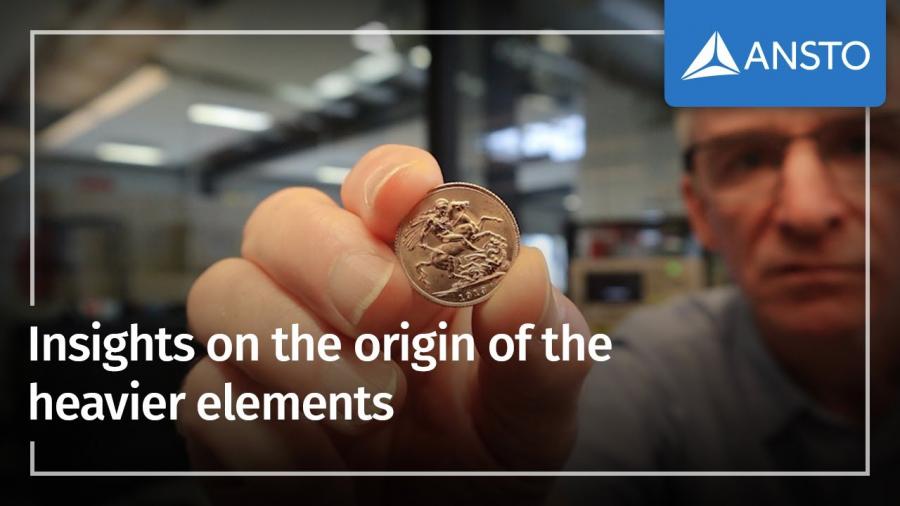 While the s-process is understood to occur in many stars, there is uncertainty about where the r-process, which produces gold and other elements, occurs.

“Some years ago, it was suggested that the r-process happens in supernovae, but it remains unclear if such events generate enough of these elements. Or did it happen in a much rarer event, such as a neutron star merger?” said Hotchkis.

This research showed that the r-process does happen in supernovae but it does not produce enough to explain the amounts of the heavy elements we have on Earth.

This was determined by measuring the quantity of an isotope of the element plutonium, Pu-244, in a sample of the ferro-manganese crust that was retrieved from the ocean floor by Japanese explorers.

“It is important to look for an element that is very long-lived, when you are investigating events in the Solar System and beyond. Plutonium-244 has a half-life of 80 million years. That is long enough for most of it to remain from events of the past few million years but short enough that none is left from the time the Solar System was created,” said Hotchkis.

“After initial measurements of iron-60, an isotope that is ejected by supernovae that occurred in the past 10 million years, we began looking for atoms of plutonium,” explained Hotchkis.

Based on the amount of plutonium-244 measured using the Vega accelerator, the team of investigators concluded that a supernova was extreme enough to create small amounts of the heavier elements.

However, the amount was not enough to account for the quantity of all heavy elements in the Solar System.

The data supports the theory that just before the Solar System was formed 4.5 billion years ago, a rare and extremely cataclysmic event, such as the merger of two neutron stars, took place.

The Vega accelerator was used because of its extreme sensitivity in detecting actinides, such as plutonium and uranium.

“Vega counts individual atoms. In the samples, only 181 atoms of plutonium-244 were found which originated from outside our solar system.”

In undertaking the measurements, the researchers had to exclude other forms of plutonium that were absorbed by the crust due to the nuclear weapons testing in the mid-20th century.

Other collaborators include researchers from the Institute of Technology, Shimizu Corporation (Japan), Paul Scherrer Institute (Switzerland), Universities of Tsukuba and Tokyo (Japan). 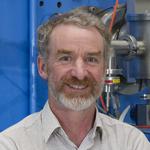 The 1MV Vega Accelerator is designed with the capability to perform high efficiency, high precision 14C and actinide mass spectrometry.