Researchers from Tokyo Institute of Technology (Tokyo Tech) and ANSTO have recently found high proton conductivity in a hexagonal perovskite oxide without the need for chemical substitution in the material.

The research has been published in Advanced Functional Materials.

Electrochemical devices such as fuel cells are becoming indispensable for new power generation technologies because they can efficiently produce renewable energy.

In particular, the PCFCs based on ceramic proton conductors are promising can work at lower temperatures compared with the conventional solid oxide fuel cells (SOFCs), because of the higher conductivity of protons at low temperatures.

However, conventional ceramic proton conductors face one problem—in order to exhibit adequate proton conductivity, they need to have oxygen vacancies that enable the  incorporation of water. In most cases, the vacancies are created by chemical substitution, which is often a difficult process.

A group of researchers led by Professor Masatomo Yashima of Tokyo Tech’s Department of Chemistry has explored the proton-conducting hexagonal perovskite-related oxides instead.

The crystal structure of these oxides contains layers that are intrinsically oxygen-deficient, which enables high proton conductivity without chemical substitution. However, their conduction mechanism remains unclear. 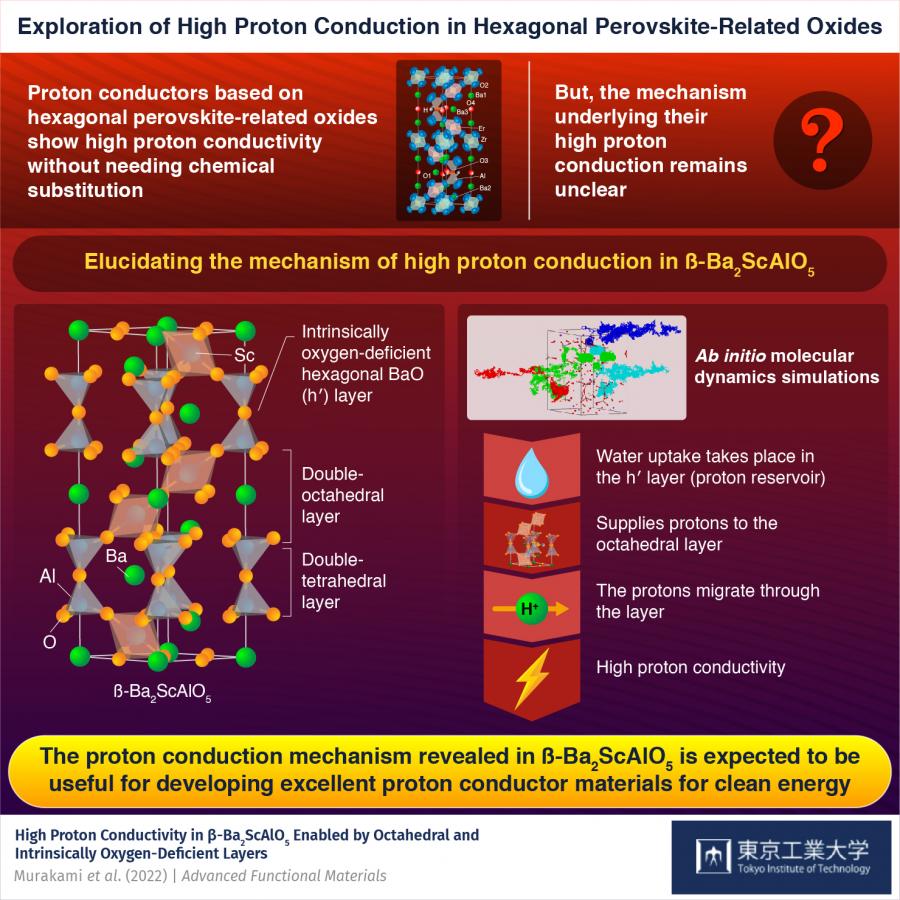 "The crystal structure of β-Ba2ScAlO5 has intrinsically oxygen-deficient hexagonal and double-octahedral layers, both of which play distinct roles in the high proton conductivity—providing a strategy for developing superior proton conductors," said Prof Yashima.

The study is a great example of tackling complex research problems through collaboration and showcases ANSTO capabilities and expertise in neutron scattering and scientific computing. The Echidna diffractometer at the Australian Centre for Neutron Scattering was used to elucidate crystal structure and molecular dynamics simulations also performed at ANSTO shed light on the proton conductivity mechanism," said ANSTO senior scientist Prof Max Avdeev, who is the Neutron Diffraction Group Manager at the Australian Centre for Neutron Scattering.

Content provided by the Tokyo Institute of Technology. Read more 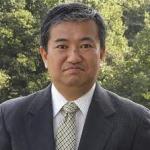 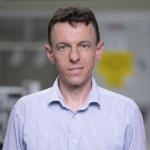