ANSTO has made a contribution to the successful NASA/JPL Ingenuity helicopter flight on Mars through instrument scientist, Dr Andrew Nelson, who was one of the many developers of the open source software SciPy used in the flight. 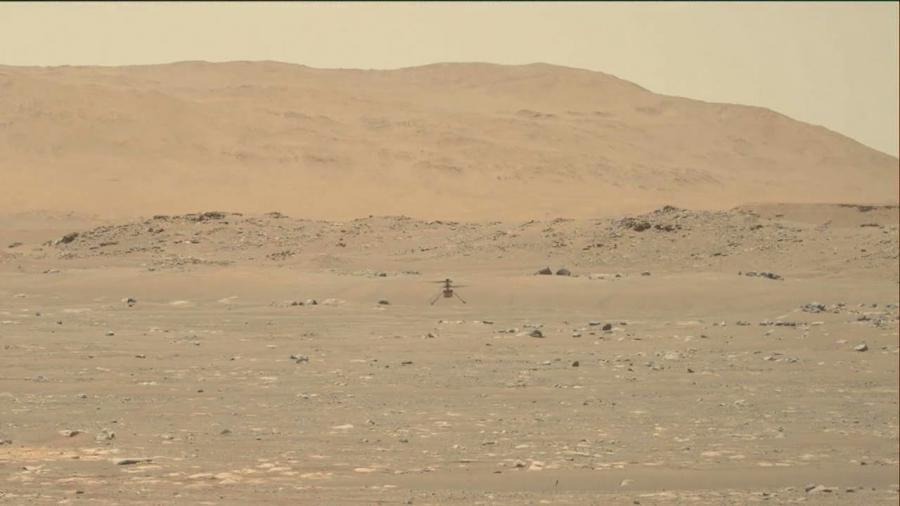 The SciPy software, which was developed by thousands of contributors, played a key role in everything from ground control to flight modelling to data processing, according to a report on GitHub.

Other software was used by JPL for navigation and flight control.

Nelson is a co-author on a landmark paper on SciPy that was published in Nature Methods, which explored the fundamental algorithms for scientific computing in Python.

Currently he is a maintainer of the software, which is also used with ANSTO’s suite of neutron scattering instruments.

“It’s brilliant to know that what we spend our time doing ends up helping an awesome project like this,” he said.

“It is one of the reasons I became a scientist.”