ANSTO has contributed to collaborative research published by the University of Wollongong in the prestigious journal Nature that shows that tidal marshes could help mitigate the impact of climate change.

The findings of research team who analysed carbon stored in more than 300 salt marshes across six continents were being reported widely in the media. 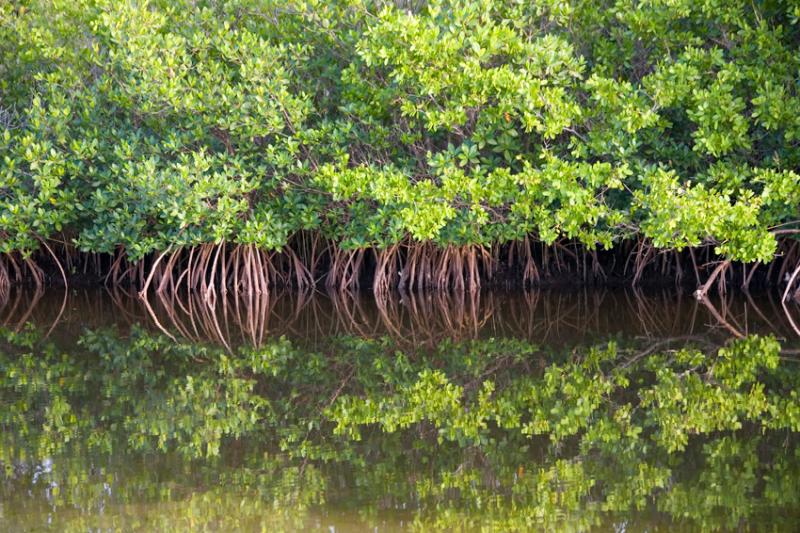 “ANSTO has many decades of experience using isotopic analysis to determine the source and fate of carbon, reconstruct past climate and environmental conditions, investigate, food web analyses in aquatic ecosystems and other applications,” said Mazumder.

Zawadzki said radioactive isotopes of caesium and lead were important because they could be used to accurately determine how quickly mangrove sediment was accumulating in the wetland zones.

Lead-210, 210Pb, which is a natural occurring isotope and originates from the atmosphere, builds up on the surface of sediment.

“We can use it for the dating more recent chronologies, such as in this study,” explained Zawadzki.

The caesium-137, 137Cs validates the lead dates because its levels are linked to its release during global nuclear testing of the late fifties and early sixties of last century.
Zawadzki said that ANSTO also used the data to calculate the sediment accumulation rates.

“There has been a great deal of interest in the so called ‘blue carbon’ sequestration. It is encouraging to see further evidence of how this process can mitigate some of the challenges we anticipate because of sea level rise, said Prof Henk Heijnis, Head, environmental research at ANSTO.

ANSTO has a long association with A/Prof Rogers.

Prof Heijnis was recently with A/Prof Rogers in Malaysia for a Regional Cooperative Agreement project meeting on coastal vulnerability. 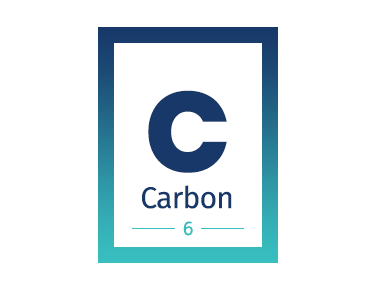 The most important element of life is carbon. Organic refers to chemicals containing carbon. ANSTO uses stable isotopes of carbon and nitrogen to gain useful information about the environment.