ANSTO welcomes the announcement of $5 million in matching capital funds from the Victorian Government for the construction of the Stawell Underground Physics Laboratory, which will house an ultra-sensitive instrument known as SABRE to detect dark matter.. The Commonwealth Government had previously committed $5 million to build the first facility of its type in the Southern Hemisphere. 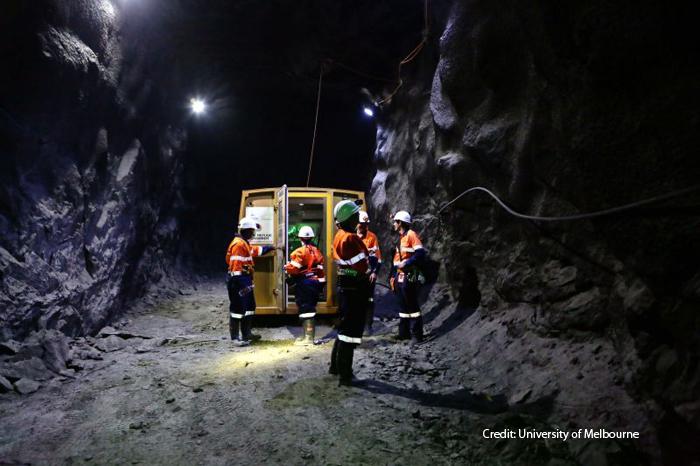 ANSTO, Melbourne University, Swinburne University, University of Adelaide and the Australian National University are collaborating on the project to build the Stawell Underground Physics Laboratory (SUPL) approximately 1,050 metres below the surface.

Member of the Project Steering Committee, Dr Richard Garrett (pictured below), said ANSTO will provide in-kind support for the construction of the new laboratory, which requires ultra-low levels of background radiation.

ANSTO has expertise in the detection and monitoring of low levels of radiation that is crucial for the operation of the sensitive instruments involved in the search for potential particles of dark matter.

“Things should progress well now that the funding is secured.  The project will involve the specialist skills of scientists across our sites, including Dr Dale Propokovich and Adam Sarbutt,’ said Garrett. 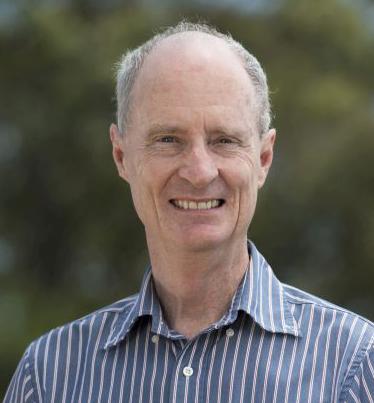 “We will build on and surpass the knowledge we gained in constructing our Centre for the Measurement of Environmental Radioactivity in 2012.”

The laboratory, which will be 30 metres long, 10 metres wide and 10 metres high, will be built in the operational Stawell Gold Mine in Western Victoria.

The laboratory is situated deep underground to shield the instruments from cosmic rays from space.

Underground sites are still exposed to small levels of background radiation from high energy muons, neutrons, and from radon and gamma rays emitted by the surrounding rock.

The ultra-sensitive precision detectors that are being used to search for particles of dark matter require very stringent levels of background radiation.

“This will be a critical consideration in the design of the laboratory, and ANSTO will assist with the specifications and selection of materials used in its construction.”

“Our detection and measurements of background radiation in the environment will give the chief investigators, including project leaders Professors Elisabetta Barberio and Geoff Taylor of the University of Melbourne, confidence that any particles they detect with the advanced technology of the SABRE experiment are not something else,” said Garrett.

As part of the project, ANSTO will supervise and fit out two instrumentation rooms in the complex for the measurement of ultra- low-level radiation.

To date, ANSTO has provided support to the project in radiation measurement and testing at the Stawell Gold Mine site. This included determining the levels of radioactivity from rock surrounding the site.
When it comes to construction of the facility, the choice of materials is important.

“We have tested the sprayed concrete and even the bolts used in the construction because they could contain undesirable traces of radioactive minerals,” explained Garrett.

A post-doctoral researcher funded by and shared with one of the university partners is expected to join ANSTO later in the year to work on radiation measurements.

ANSTO is also expected to contribute to a component of the project to bring education benefits to local students.

Dark matter is theorised to be an invisible and unknown substance that makes up most of the mass of the universe.  Discovering the nature of dark matter is one of the greatest challenges of physics this century.

The most well-studied candidates are weakly interactive massive particle (WIMPSs), which existed with ordinary matter in the early universe, and which the SABRE experiment is designed to detect.

Data from experiments the Southern Hemisphere will be compared with data from the Northern Hemisphere, in particular with the consortium’s Italian partner laboratory at Gran Sasso.