A new type of electrode material with a high energy density that is also moisture stable was synthesised and characterised by the researchers using a range of techniques.  The material, O3-NaLi1/3Mn 2/3O2, is a sodium-rich layered oxide that did not show voltage fading on cycling.

ANSTO Instrument scientist Dr Max Avdeev, who is also affiliated with the University of Sydney, has expertise in the characterisation of materials for lithium and sodium ion batteries and other advanced energy materials, was a co-author of the paper published in Nature Materials.

Avdeev collected neutron diffraction data using the Echidna high-resolution diffractometer operated at ANSTO’s Australian Centre for Neutron Scattering to elucidate the distribution of metals in the structure. The data, which reveals the position of the metal atoms during cycling, was combined with other experimental and computational techniques. 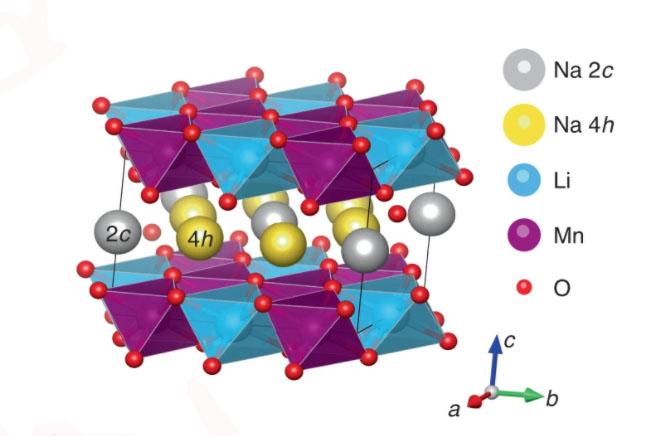 “Neutron diffraction is highly sensitive to light elements, such as lithium and sodium, which provides crucial insights into crystal structure of functional materials,” said Avdeev. 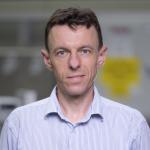 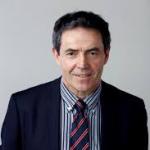