Research undertaken by Flinders University, the University of Cincinnati (US), Guangzhou University (China) and ANSTO has evaluated a new process to encapsulate fish oil in nanoparticles with the potential to reduce the fishy odour and increase its shelf life.

The new production process tested in the study involved the use of a vortex fluidic device (VFD), developed by Flinders University, for food applications. 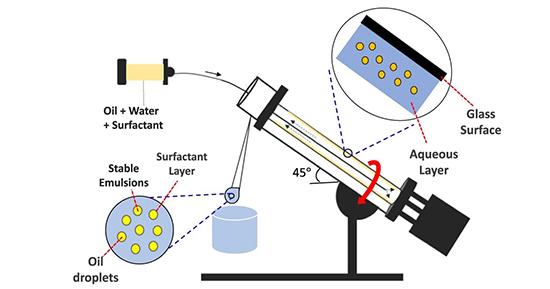 Schematic of the vortex fluidic device (VFD) in generating emulsions, with a jet feed delivering liquid at a certain flow rate to the rapidly rotating borosilicate glass or quartz tube, with the liquid as a mixture of water, fish oil, and Tween 20 driven up the tube tilted at 45° relative to the horizontal position. Creative Commons license attribution 4.0 International (CC BY 4.0)

The device harnesses high shear and high mass transfer, which is created by spinning the ingredients between 2,000 and 9,000 revolutions per minutes along its axis tilted to 45 degrees, to produce a uniform mixture of fish oil and surfactant.

Experiments on the Bilby small-angle neutron scattering (SANS) instrument at ANSTO confirmed the uniform size of the particles, which contributed to the stability of the mixture.

The measurements were taken while the device, including a quartz tube about 20 mm in diameter, was spinning in a sample holder on the instrument.

It is believed to be the first time a real-time experiment of this nature was carried out using SANS.

Dr Andrew Whitten, a co-author on the paper published in Nature: The Science of Food, said that typically the instrument is used to measure solutions 1-2 millimetres in thickness, but the film in this study was only 50-100 microns.

“The signal was very weak, but we were able to calculate the radius of the nanoparticles; the parameter of most interest was the encapsulation stability.”

The study also confirmed that encapsulated nanoparticles of fish oil could be added to water-based food products, eliminating the need for a capsule supplement.

The investigators evaluated this approach as part of the research using apple juice and confirmed omega-3 enrichment was achieved without affecting taste.

The success of the trial demonstrated the stability of the product produced using the VFD had the consistency and quality of other production methods.

The researchers suggested that production could be translated into even larger scale processing by using a number of devices operating simultaneously at cost savings. The reported energy consumption levels were competitive with those of homogenisation.

The versatility of the VFD was also demonstrated in homogenous suspensions of two other dietary supplements, curcumin and quercetin. 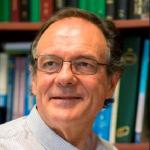 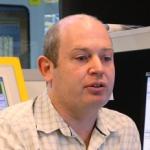