Small-angle scattering is a powerful technique for looking at sizes and structures of objects on the nanoscale (1-10nm), like polymer molecules, biological molecules, defect structures in metals and ceramics, pores in rocks, magnetic clusters, magnetic flux lines in type-II superconductors and so on.  ANSTO has both X-ray and neutron small-angle scattering adjacent to each other, and the advantage of neutrons is primarily for soft matter where the contrast-variation method (replacing hydrogen with deuterium) can be used. 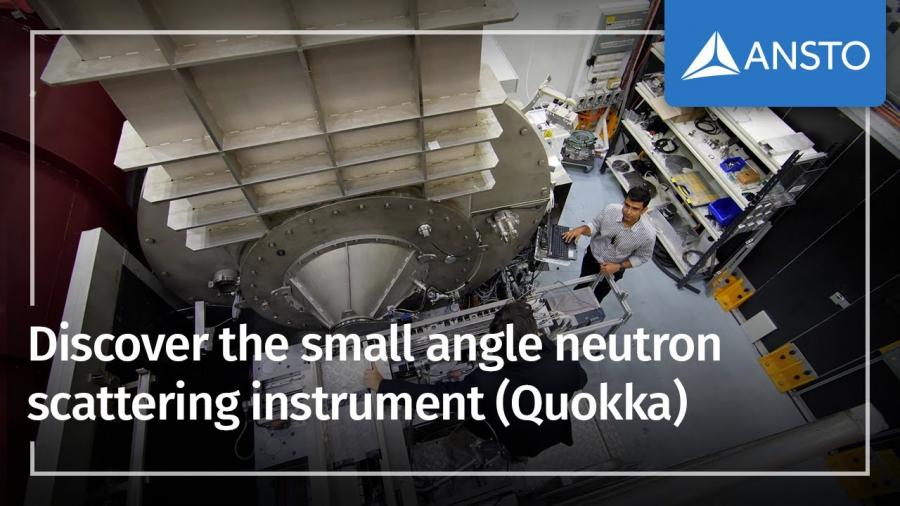 In addition, it is useful for magnetic problems and ones in which large samples must be used.  In many ways, small-angle scattering is complementary to electron microscopy while direct imaging is the domain of electron microscopy, SAXS and SANS can provide particle sizes, shapes and distributions averaged over a complete macroscopic sample.  Small-angle scattering is rarely able to solve a problem on its own, and is typically used in conjunction with a number of other techniques.

SANS was crucial in showing that polymer molecules are self-avoiding random walks (Flory's prediction - Nobel Prize in Chemistry, 1974), and that Type-II superconductors allow magnetic flux to penetrate, forming a lattice of magnetic vortices (Abrikosov's prediction - Nobel Prize in Physics, 2003).  Other major achievements have been understanding viscosity modifiers in lubricants, solving the coarse structure of the ribosome, understanding the nature and role of particulate additives to tyres, and the porosity of sedimentary rocks in oil and gas reservoirs. 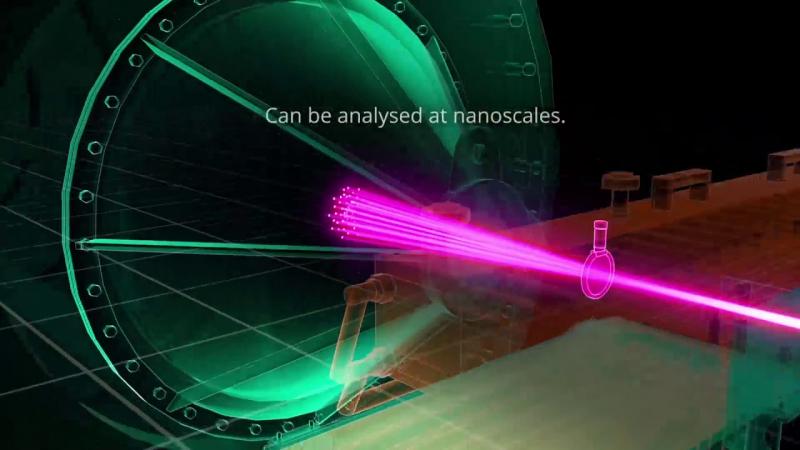 Quokka compares well to other world-class instruments, such as the 40-metre D22 instrument at Institut Laue-Langevin in Grenoble, France and the 30-metre instruments on NG3 and NG7 at the National Institute for Standards and Technology in Gaithersburg in the USA.

The instrument is named after the Australian mammal Quokka Setonix brachyurus.

Applications on the Quokka instrument at ANSTO. 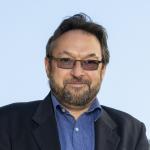 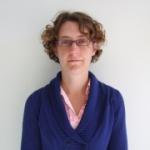