Where does fine particle pollution come from?

Nature also generates fine particle pollution in the form of sea spray and wind-blown soil, dramatically illustrated in the September 2009 dust storms that hit Sydney and other areas.

While the human eye cannot see these fine particles - defined as particles with a diameter less than 2.5 micrometres, which is 40-50 times smaller than the diameter of a human hair - high concentrations of them can significantly reduce visibility. ﻿In fact, they play a key role in climate variability as they are very efficient in scattering and absorbing solar radiation.

These fine particles can also cause significant health problems, as the human nose and throat are inefficient at filtering them out, meaning they can penetrate deep into the lungs and even our blood stream. The image below provides a  size comparison of some common airborne particles.

How fine particle samples are collected

Fine particle samples are collected on thin stretched Teflon filters and analysed using Ion Beam Analysis, which is a fast, sensitive and non-destructive way of establishing the chemical elemental and concentration of particles on the filter. The following animation illustrates the process: 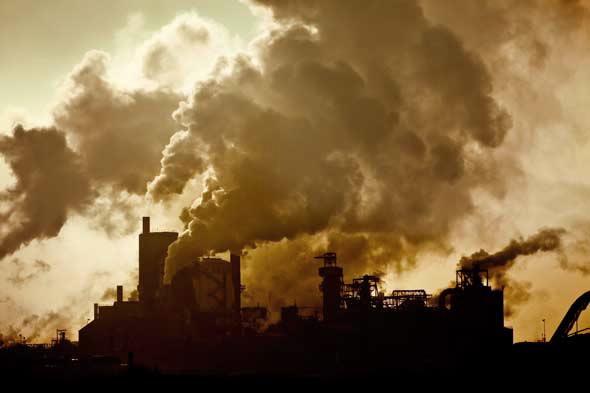 Determination of environmental pollutants by Particle Induced X-ray Emission spectrometry (PIXE) analysis of particulate matter on filter papers from air samples. A complete service is provided, including fine particle sampling units, PIXE analysis of filters using the STAR Tandedron facility, and full data evaluation. The number of running days required to successfully complete each project should be discussed with an ANSTO contact scientist before a proposal is submitted.

Access to aerosol measurement and fine particle pollution capabilities should be made via ANSTO's user office.

ANSTO can provide a self-contained PM2.5 cyclone sampling unit including pump and microprocessor control unit to turn off and on at pre-determined times. These units use a stretched Teflon filter designed specifically for ion beam analysis on our accelerators. Talk to our contact people for further information.

The black carbon content on filters can be determined by laser and LED measuring systems developed at ANSTO. Talk to our contact people for further information.

IBA is a sensitive technique that can be used to estimate elemental concentrations in solid samples in concentrations from (µg/g) to 100% for most elements in the periodic table.