To view data on fine particle pollution from key sites along with the New South Wales (Australia) coast, please see below.

Monthly average PM2.5 concentrations from 2007-2013 have been used to produce contour maps that provide an indication of fine particle concentration levels from Wollongong through Sydney to Newcastle in NSW, Australia.

The Aerosol Sampling Program (ASP) has been running for almost 20 years. Aerosol samples are routinely collected in a number of Australian sites as well as within Asia. Samples are analysed by means of IBA techniques and results are interpreted and reported.  This page contains links and downloads to a range of ASP related publications. 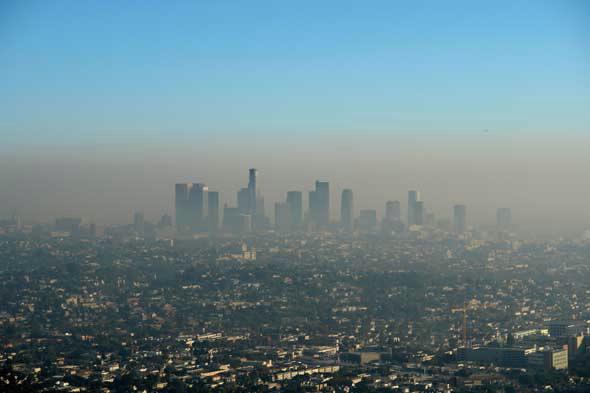 This is particularly concerning for a number of countries in the Asia-Pacific region that, as a result of rapid urban development, have significantly higher levels of air particulate pollution when compared with internationally accepted goals. Research aimed at identifying the composition and source contributions of this pollution is the first critical step needed to develop effective strategies for reducing it which has the potential to save millions of lives.

This database contains the measured concentrations (ng/m³), errors and minimum detectable limits of between 15 - 40 different elemental species for each sampled day and site. The database is provided in EXCEL workbook (.xlsx) format to facilitate its access and usability. Detailed information regarding the database contents, format, sampling and analysis methodology is provided in the accompanying user manual.
Downloads: User Manual (pdf) | Database (.xlsx) 25.9MB