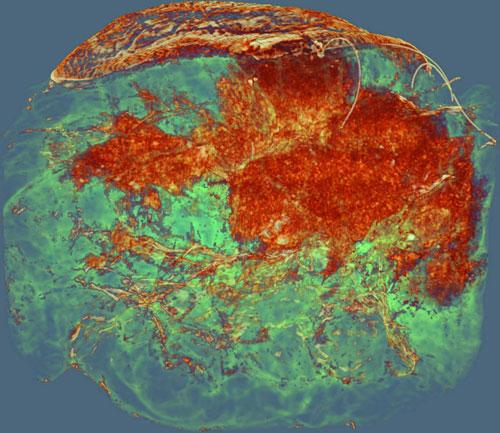 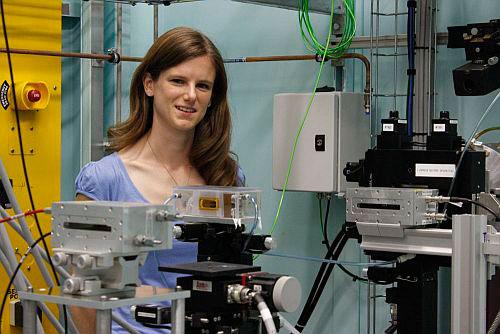 Australian researchers have devised a new x-ray imaging method that will speed up the development of effective new treatments for cystic fibrosis.

Technical developments and other news