The photon range of the beamline encompasses the NEXAFS K edges of C, O and N at high resolution >10,000.  The collection of core level NEXAFS and high resolution photoelectron spectroscopy are key elements in the study of (bio)organic systems.Synchrotron soft x-ray spectroscopy provides distinctive information for numerous research areas ranging from fundamental studies in solid state physics and nanotechnology to applied chemical problems in catalysis and organic electronics.

Ultra-flexible electronics have many potential applications within areas such as defence, healthcare and energy. Stretchable organic solar cells (OSC’s) also have the potential to provide a promising power source for next-generation wearable electronic devices.

Researchers from the ARC Centre of Excellence in Future Low Energy Electronic Technologies (FLEET) prepared intercalated samples in-situ and transferred them under vacuum to the XPS chamber on the SXR beamline. 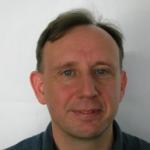 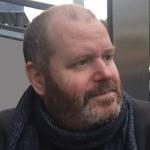 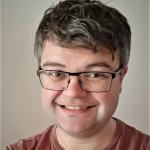