Radiocarbon measurements at ANSTO’s Centre for Accelerator Science have supported research published in Science Advances, that provided insights into what the environment was like for the Aboriginal artists who created rock art over intervals spanning 43,000 years. 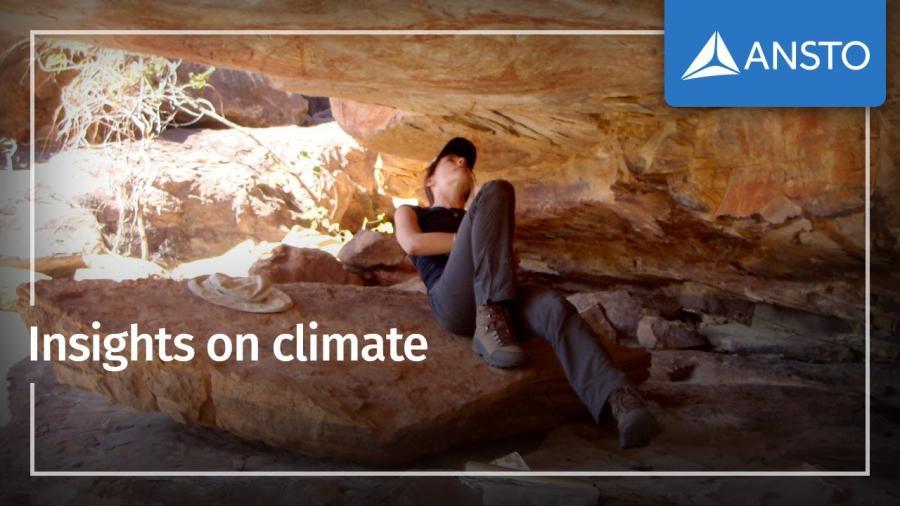 Dr Helen Green, a Research Fellow at the University of Melbourne and lead author on the paper, said the original intent was to develop methods to reliably date the formation of surface coatings and provide age brackets for associated engravings from the Kimberley but the investigation produced some surprises.

During the fieldwork, the team, which included traditional owners from Balanggarra Country, discovered that layers of accretions found in samples collected at rock shelters up to 90 kilometres apart in the Kimberley had a common layering structure and were of a similar age.

Dr Vladimir Levchenko, who has ongoing collaborations with the University of Melbourne and Rock Art Australia (formerly the Kimberley Foundation), said ANSTO’s contribution was in refining the calcium oxalate samples and providing ultra-sensitive measurements of very small samples of carbon.

“We dated the samples from alternating layers of light and dark material on the mineral accretions from various locations in the Kimberley that were painstakingly milled by Dr Green and it turned out they are absolutely coeval. It means that the process of layering occurred at the same time and was controlled by the same climatic conditions, and that was unexpected,” said accelerator scientist, Dr Vladimir Levchenko.

Green and associates used an approach that involved collecting surface accretions that contain calcium oxalate and other residues that form a glaze on the rock for radiocarbon dating.

It is an indirect dating method that has been used by archaeologists in Australia and overseas to establish a timeline for rock art that does not contain carbon.

The dating of oxalates was originally proposed and applied by Dr Alan Wachtman of Flinders University.

The chemical protocol to extract the calcium oxalate from the accretions was developed by Levchenko with support from the chemistry team at the Centre for Accelerator Science with an important contribution by the late Alan Williams.

“If you don’t remove the residue carbon, which is among the detritus in the accretion, you will get the wrong age,” said Levchenko.

The methodology was replicated and reported in the journal Radiocarbon by a French group using accretions from Namibia.

The very small amounts of carbon that we isolate from the oxalate can be measured by our ultra-sensitive accelerators to produce a date,” he added.

Levchenko measured the radiocarbon in 28 oxalate-rich sub-samples and provided dates that indicated the material was deposited between 43.1 and 0.2 thousand years ago.

“There is another aspect to the crusts, which is interesting and documented by Dr Green and the team. There are markings made directly on the surface accretions.

“Because you can see on the accretion exactly where the cut starts, dating of these samples will tell you exactly when it was made,” said Levchenko.

Read more about the research on the Rock Art Australia website.

Read more about the technique 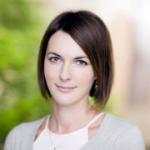