The research, led by A/Prof Laurence Macia at the University of Sydney and involving a group of international and national collaborators, found that the balance of bacteria in the gut was significantly impaired by food-grade titanium dioxide in animal models.

The role of nanoparticles-containing food additives is poorly defined, and regulatory bodies have not established strict guidelines yet around its consumption.

The investigators chose titanium dioxide, a whitening agent that is used in over 900 food products, such as lollies“It is the ingredient that makes lollies very white. In addition to wedding and birthday cakes, titanium dioxide is also commonly added to other products, such as low-fat mayonnaise to lighten it,” said Dr Frederic Sierro, co-author and a Human Health researcher at ANSTO, who studies food and the immune system responses.

“Titanium dioxide was investigated as a bulk chemical many years ago, but exposure to it, when in the form of nanoparticles and the associated risks are poorly understood. Recent studies have shown that the food-grade titanium additives contain variable amounts of nanoparticles,” said Sierro.

The average adult consumes between 0.7 and 5.9 mg of TiO2 per kg of body weight (BW) per day through their lifetime. Children with maximum exposure consume more than 32.4 TiO2/kg/BW per day.

Sierro was surprised to find that, for example, a popular recipe for a Disney movie theme birthday cake found online called for 5 grams of titanium dioxide.

The research, published in Frontiers in Nutrition, used an extensive range of techniques to characterise TiO2 nanoparticles administered with water, including scanning electron microscopy performed at ANSTO by Joel Davis. 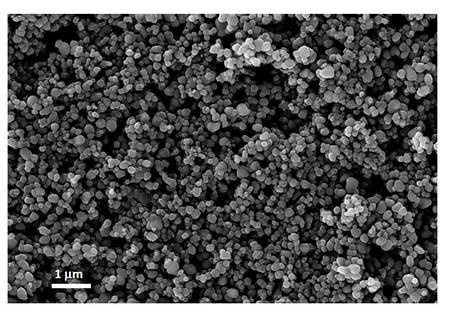 SEM image of nanoparticles of titanium dioxide by Joel Davis

They estimated their impact on the composition of gut microbiota and the immune system.

“One of the really interesting aspects of this paper is that it reveals effects in a location in the gut where the compound would not even need to cross the intestinal epithelial barrier, enter and be distributed within the body. While in transit in the gut, it is influencing the behaviour of the microbiome, which derived metabolites are known to have effects throughout the body,” said Sierro.

The titanium dioxide had only minimal impact on gut microbiota diversity. However, there was an increase in Lactobacillus and Allobacullum bacteria, which can produce biofilm. The formation of biofilms has been shown to have a role in the development and outcome of disease. 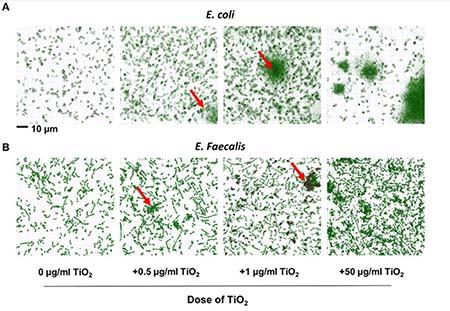 The additive mediated changes in the gut environment by influencing the expression of genes that regulate the thickness of the mucus layer.

They also found a significant impact on both innate and adaptive immune cells in the connective tissue that forms part of the moist mucous membranes of the colon, and an increase in macrophages.

They observed a reduced production of short-chain fatty acids at the highest administered dose.

Short-chain fatty acids, byproducts of bacterial fermentation in the large intestine, have been shown to have anti-inflammatory properties, and their reduction may have profound health implications.

“Altogether, these changes can be said to represent a pro-inflammatory effect,” said Sierro, who has a background in immunology.

“The fact that these changes occurred over a period of time significantly shorter than exposure typical in the human population was noteworthy,” said Sierro.

The investigators suggested that the pro-inflammatory environment may predispose the host to conditions, such as inflammatory bowel disease and colorectal cancer.

Sierro, who has a long association with Macia’s group at the University of Sydney, contributed to the immune analysis, the characterisation of nanoparticles and provided input during the project.

“This work is linked to our larger Nanosafety program with multiple collaborators in Western Australia and the National Measurement Institute who look at the insoluble nanoparticles in food and their interaction in the body. The project, which is led by Dr Paul Callaghan, is featured on this website,” said Sierro.

“Our capacity to capture information on where trace amounts of compounds are distributed in the body will add another level of understanding of the impact of food additives, such as titanium dioxide.” 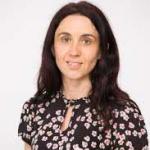 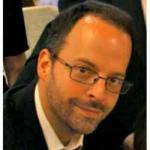 Our projects focus on devising and improving ways to improve food quality and design to contribute to better health.