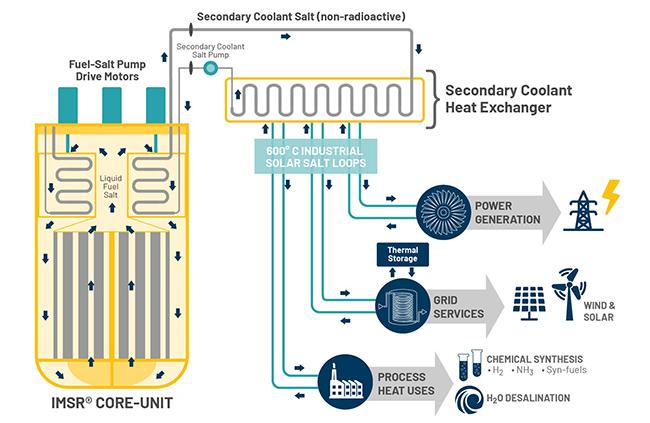 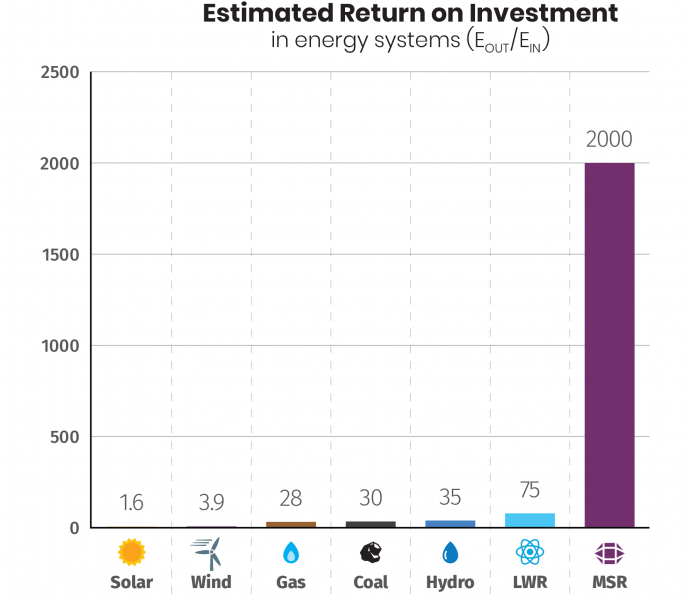 Find out more
Previous
A role for nuclear energy generation in clean hydrogen production: Background
Next
ANSTO's contribution to the advancement of molten salt based reactor systems