A collaboration of ANSTO scientists led by the National Deuteration Facility has developed a new screening method to rapidly determine if a deuterated molecule has improved metabolic stability. 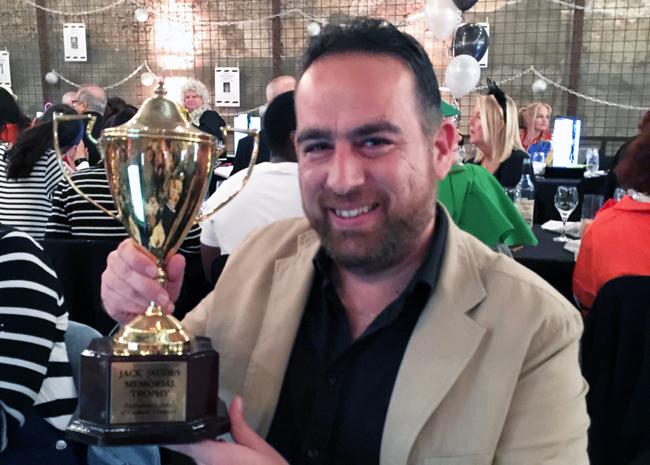 The Australian Society of Cosmetic Chemists has recognised Dr Tamim Darwish  with an award for the best technical paper at their annual conference in Perth in early May.

The archive of previous news and technical highlights can be found here.

The National Deuteration Facility is partly supported by the National Collaborative Research Infrastructure Strategy – an initiative of the Australian Government.