Continuing an accomplished career that includes numerous previous prestigious national and international awards, Prof Vanessa Peterson has been selected to receive the 2020 Bob Cheary Award for Excellence in Diffraction Analysis by the Australian X-ray Analytical Association. 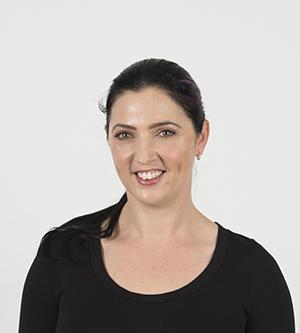 Vanessa, who is a Senior Principal Research and Neutron Scattering Instrument Scientist and Leader of the Energy Materials Research project at ANSTO, is the first female to be chosen for the award, which has been given every three years since it began in 2008.

She was chosen for the Bob Cheary Award because of her significant long-term contributions to diffraction analysis, which perpetuates the contribution that the late distinguished Australian X-ray physicist Bob Cheary made to the field.

Vanessa was chosen because of her accomplished work in the characterisation of functional materials for energy applications using diffraction methods as well as her significant role in the commissioning, development, and operation of the neutron powder diffractometers at the Australian Centre for Neutron Scattering.

Read more about Vanessa's research on the characterisation of materials for energy applications.

The award also recognises her significant contribution internationally as well as the excellence of her development of high-impact, innovative analysis methods and their take-up by her peers in the scientific community.

“Being the first woman to earn this award, as was the case with other honours, means a lot to me because I hope it makes the way easier for other female scientists,” said Vanessa.

The award is expected to be presented at an AXAA event later when travel and gathering size restrictions associated with COVID-19 are lifted.

Vanessa received the Australian Neutron Beam Users Group neutron award for "outstanding research in neutron science and leadership promoting the Australian neutron scattering community in 2019; the Sandy Mathieson medal for "distinguished contributions to science involving X-ray, neutron, or electron diffraction and/or imaging" in 2017; and an Australian Institute of Physics NSW Young Tall Poppy Award in 2013, among others during her career.

She is an Honorary Professorial Fellow at the Institute for Superconducting and Electronic Materials, University of Wollongong. 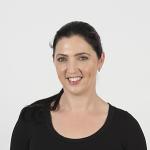 Wombat is a high intensity neutron diffractometer that  is primarily used as a high-speed powder diffractometer, but has also expanded into texture characterisation and single-crystal measurement, particularly diffuse scattering.