The race is on to change the way we power this century with researchers at ANSTO canvassing the periodic table for alternative elements for battery technology.

Significant resources at ANSTO have been dedicated to battery research, which is evolving to become the ‘space race’ of this scientific generation.

Perhaps surprisingly from a nuclear agency, the element that is being focussed on is salt. Leader of the Powder Diffraction beamline team at ANSTO’s Australian Synchrotron Dr Qinfen Gu says the importance of battery research cannot be underestimated when examining its impact on daily life.

“The way we harness power is changing. As we move to electric vehicles and solar power in our homes reliable batteries are an essential part of that transformation,” Dr Gu said. “

Right now, the world largely relies on lithium, however, this is a finite resource, and there is a movement towards establishing greener, more sustainable and cheaper alternatives.”

ANSTO is currently investigating how sodium could potentially replace lithium as a key battery component for stationary energy storage.

“Lithium remains the most efficient and powerful known element for power storage, however as more of our lives, from smartphones to street signs require battery power there will one day come a time when lithium it is no longer an economically viable option,” Dr Gu said.

“On the other hand, sodium can be harvested easily from sea water, which is why we are examining sodium batteries on a sub-atomic level to work out if there is any way to make them a potential alternative that can work as well, if not better than lithium.”

Other elemental options being canvassed by researchers at ANSTO include potassium and zinc, which also might help us to prepare for the day we reach and pass peak lithium.

“The world needs to stay ahead of the curve when it comes to batteries – we can’t just run out then ask “what’s next?”

That is why we are searching for cheaper, more sustainable solutions to power the future.

The Australian Synchrotron, the largest in the southern hemisphere is an essential tool scientist need to study the molecular structural reactions taking place to develop a new, more efficient power source.

A large collaboration led by researchers from the University of Wollongong used the Australian Synchrotron to investigate a promising carbon-coated cathode material for rechargeable sodium ion batteries that had a very long life.

The research demonstrated that a new compound, an iron-based pyrophosphate-based sodium composite, could compete with other iron-based cathode materials for large-scale applications, such as wind and solar storage, because its charge retention capacity was close to 90 per cent after 1100 cycles at 5 C. 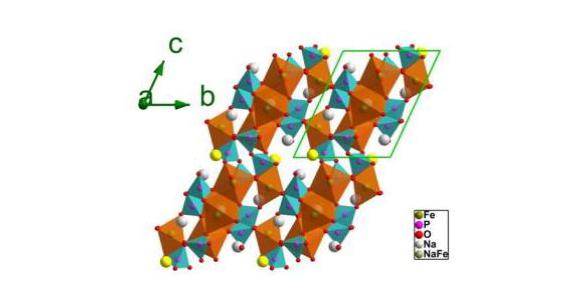 Low energy density, sluggish sodium kinetics and poor cycling stability have been the main barriers to the widespread use of sodium ion batteries as less costly alternative to lithium batteries.

The synchrotron was used to investigate the electrochemical mechanism at work in a new cathode material, Na3.32Fe 2.34 (P2O7) as reported in Advanced Materials.

The multiple anions of the new compounds give them high structural and thermal stability with only small volume changes in the unit cell.

Qinfen Gu, a senior scientist on the powder diffraction beamline, said it was possible to charge and discharge the battery in real time while sending X-rays through the nanoparticles, which revealed what was happening at a structural level in the cathode material during cycling. “The movement of the sodium ions can cause the cathode to expand or contract, which can degrade the material and interfere with the movement of electrons,” said Gu.

In this case the researchers noted that only a small change in lattice parameters and unit cell offered strong support for the stability of the structure during cycling.

The application of a carbon coating on the cathode material improved its thermal and structural stability, enhanced its electrical conductivity and contributed to a high rate capacity.

The investigators also attributed superior electrochemical performance to a dramatic increase in the transfer rate of electrons across different layers of the material and an acceleration of the transfer of sodium ions by the uniform amorphous carbon layer.

Experiments confirmed that without the carbon coating, the material degrades very quickly and after 500 cycles, charge retention capacity drops.

“The electrolyte attacks the cathode material and the carbon coating slows this down,” explained Gu.

The material would be low cost because it is primarily composed of ample elements, sodium and iron, and offers improved safety. 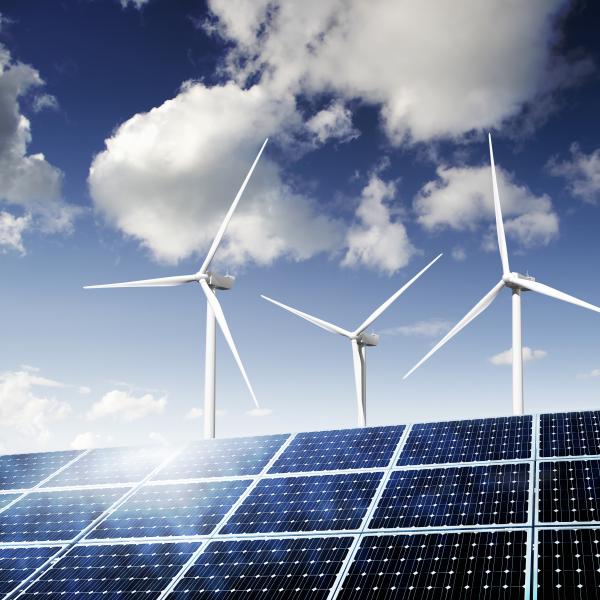 Disorder by design to improve material properties of sodium-ion batteries

With collaborators,  ANSTO researchers have manipulated the electrochemical properties of a material that could improve the capacity and life of sodium-ion batteries 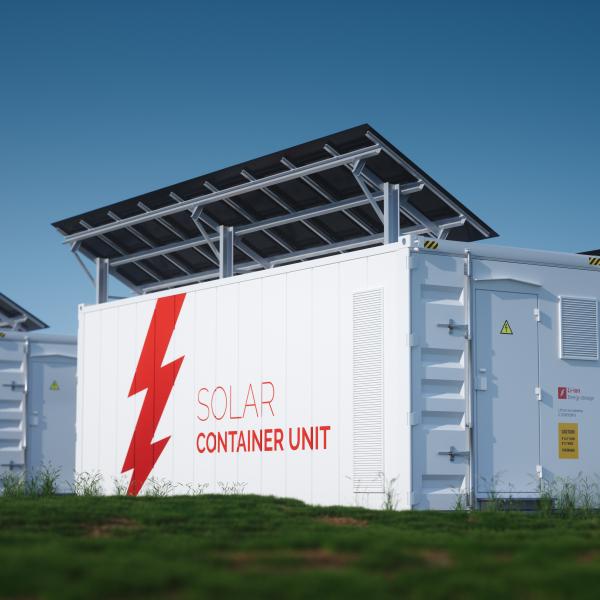