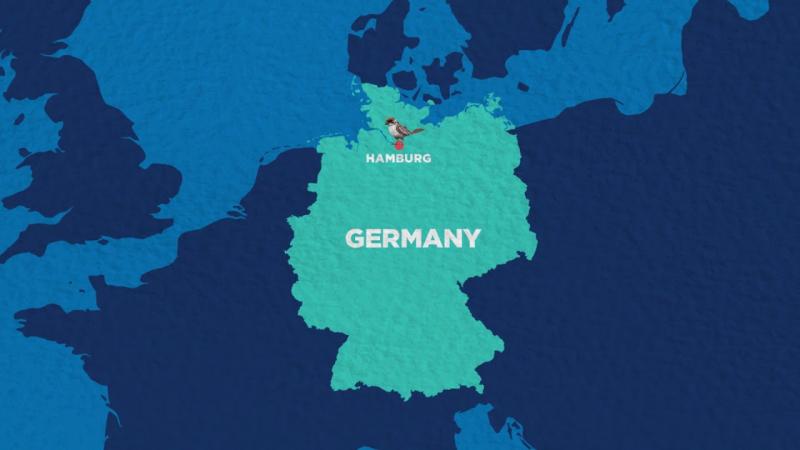 The transfer of the BioRef neutron reflectometer occurred 2016, and has been installed at the end of the CG2B guide, within OPAL’s Neutron Guide Hall. The neutron reflectometer has been renamed as “Spatz”, which is the German translation of sparrow - a common bird within Germany. Spatz commenced commissioning with neutron beams in November 2018 and is expected to transition to normal operations in early 2019.

Both Spatz and Platypus are time-of-flight reflectometers, each with four disc choppers to pulse the incident beam and define the wavelength resolution. Both instruments have full polarisation-analysis capability and have similar position-sensitive detectors. But while Platpus operates in a vertical scattering plane and is well suited for studies of free air-liquid surfaces, which are necessarily horizontal, Spatz operates in the horizontal scattering plane geometry, with reflection from a vertical surface. This has some advantages for solid-air, buried solid-solid and solid-liquid interfaces.

In addition, the detector can be swung to much larger angles allowing measurement of diffraction from multilayers and lamellar stacks. Finally Spatz's geometry allows use of a much wider range of our sample-environment suite, including our 12-T cryomagnet and dilution insert.