ANSTO is the home of Australia’s nuclear science and technology expertise.  Part of ANSTO’s work is to conduct research to better understand the impacts of radiation on human health and the environment.

Health researchers at ANSTO undertake research to characterise and optimise the beneficial impacts of radiation on living matter, the precise delivery of radiation and measurements of radiation.

This encompasses supporting the production of nuclear medicine for diagnostic imaging and therapy. There is research currently being undertaken to better understand the beneficial impacts of radiation to help treat diseases, including cancer.

In Science this month new findings from an international study on more than 200 Chernobyl survivors and their children found no evidence of a transgenerational effect of the radiation exposure.

Immunologist Dimitry Bazyka Director-General of the National Research Centre for Radiation Medicine in Kyiv, Ukraine said the new findings should dispel fears among survivors and their children.

The study largely resolves a major uncertainty surrounding health outcomes of the world’s worst nuclear industry accident, according to a report by Richard Stone in Science.

Working with colleagues at the Broad Institute at Harvard and MIT in the US, co-author geneticist Stephen Chanock, director of the U.S. National Cancer Institute’s Division of Cancer Epidemiology and Genetics, and his team sequenced the genomes of 105 parents and 130 children born between 1987 and 2002.

The numbers of “de novo mutations”  were no greater than those seen in the general population—even at the highest radiation doses.

Argonne National Laboratory in the United States provides information about the safety of nuclear power.

Dave Grabaskas, Manager, Safety and Risk Assessments at Argonne took time to record a short video whilst at ANSTO about the safety of the nuclear industry. 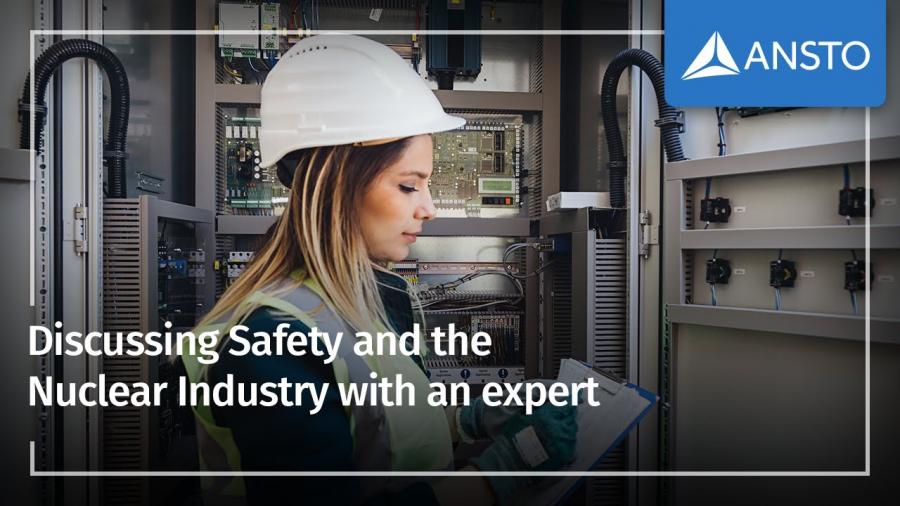 Argonne has additional information that provides some facts about nuclear safety and some interesting information about how they are working on recycling nuclear fuel.

Argonnne advised that a Chernobyl-type accident could not have happened outside of the Soviet Union because this type of reactor was never built or operated elsewhere.

The International Atomic Energy Agency (IAEA) has numerous resources around safety in the nuclear industry.

The Australian Radiation Protection and Nuclear Safety Agency (ARPANSA) is the Australian Government’s primary authority on radiation protection and nuclear safety. ARPANSA protects the Australian people and the environment from the harmful effects of radiation through understanding risks, best practice regulation, research, policy, services, partnerships, and engaging with the community

Other recent news on Chernobyl 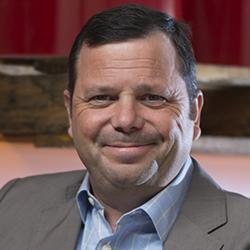 ANSTO operates Work Health and Safety and Environmental Management Systems designed to ensure the safety of its employees, partners and members of the public to minimise the impact of our activities on the environment.

Understanding the biological response to radiation