An international team led by ANSTO researcher Dr Mitra Safavi-Naeini has been awarded a prestigious program grant from the Foundation for Australia-Japan Studies (FAJS). 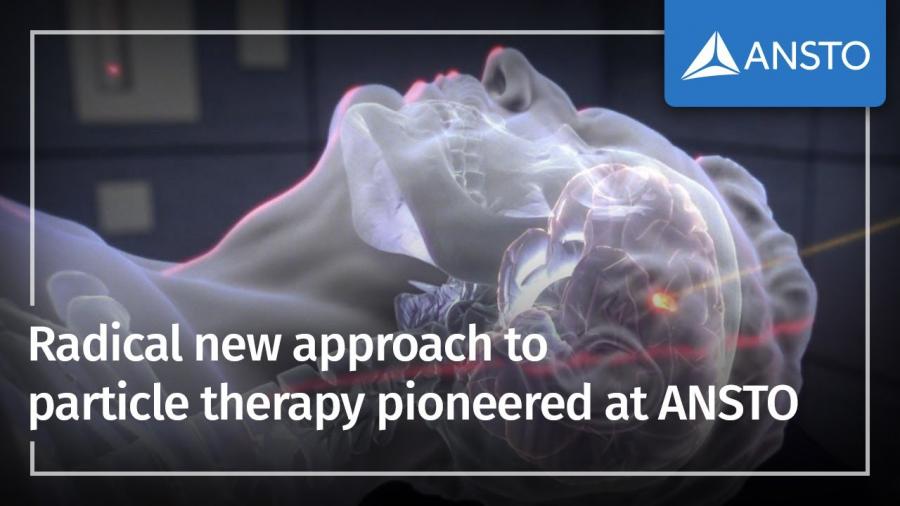 NCEPT is a radical new approach to particle therapy being pioneered at ANSTO.

The technology works by delivering a “one-two punch” to cancer cells. The first punch is given by the particle beam through direct irradiation of the tumour cells, while the second punch is given by drugs that capture secondary thermal neutrons generated internally during the irradiation.

With the success of early-stage cell studies, this grant will support follow-up studies in Australia and at the HIMAC cancer treatment facility in Japan using laboratory models.

The grant will support the development of tools for predicting the uptake of neutron capture drugs in tumour-bearing pre-clinical models – a critical process for learning how to plan treatment for human clinical trials.

Funding will also support assessments of NCEPT to reduce glioblastoma tumour growth, a highly aggressive and deadly form of brain cancer, in those models.

“This is critical work to make progress on NCEPT. Selectively delivering neutron capture drugs inside the tumour, at high concentrations compared to surrounding healthy tissue, is extremely important. The higher the concentration of drug that we can get into the cancer cells, the better the chance of killing those cancer cells,” said Safavi-Naeini. 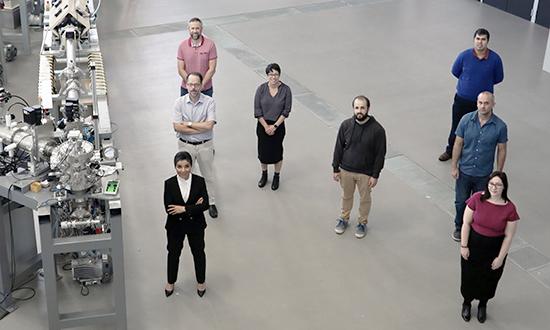 The NCEPT team is a diverse collaboration between physicists, chemists, and biologists.

“NCEPT is a success because of all the expertise and passion of the people who work on this program,” said Safavi-Naeini.

Safavi-Naeini and post-doctoral researcher Dr Andrew Chacon discovered NCEPT, an invention that was patented in 2018.

Since that time, many ANSTO researchers have made significant contributions to the NCEPT program.

Biologist Nicholas Howell led the development of a medium-throughput in vitro model, using human glioblastoma cells, which independently measures the effect of the enhanced radiation dose on the ability of cells to proliferate in culture.

“This technique is the definitive method for characterising the ‘neutron capture enhancement effect’,” said Safavi-Naeini.

The ultimate proof-of-concept campaign was undertaken at the Heavy Ion Medical Accelerator in Chiba (HIMAC) in Japan.

Sierro has pioneered unique ways to activate the immune system to further increase the effectiveness of NCEPT.

“Fred’s work is just one of many NCEPT spin-off projects that are going to generate more benefits for ANSTO and the public,” said Safavi-Naeini.

“This is critically important as experiments, both in cells (in vitro) and in animals (in vivo), require drugs that are safe, effective, and give consistent results across multiple experiments.

“Ben and Naomi are also working on the next generation of neutron capture drugs to treat diseases including pancreatic cancer and various brain cancers, where there is a great need for new treatments,” said Safavi-Naeini.

The physics, chemistry, and biology teams are currently collaborating on “proof of concept” using laboratory animals.

Post-doctoral researcher Elle Livio is developing methods for measuring the ability of NCEPT to reduce the size of cancerous tumours in animals.

“Elle’s work is absolutely crucial to show effectiveness at this stage.

"Our entire group is determined to progress NCEPT to human trials in the near future,” Safavi-Naeini.

The FAJS program, funded by the Rio Tinto Group, contributes to the Australia‑Japan bilateral relationship by supporting education and research collaboration between academia, industry and government, particularly in the areas of science, technology and innovation.

An ANSTO health researcher has received a number of awards for her contribution to the development of a new hybrid technique that enhances the effectiveness of an advanced form of radiation therapy for cancer. 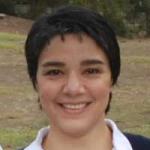 A large team of ANSTO scientists in collaboration with University of Wollongong researchers has developed a new hybrid technique that enhances the effectiveness of a cutting-edge form of radiation therapy for advanced cancer.